INTRODUCTION: This voter's guide includes the American Principles in Action (APIA) Common Core Report Card on the Republican presidential candidates. There is additional insight from the Florida Stop Common Core Coalition on the report card HERE. This FSCCC report includes the candidates' stands on the federal role in education and some events that have occurred since the publishing of the APIA report. A downlloadable PDFversion of this voter guide is available HERE. 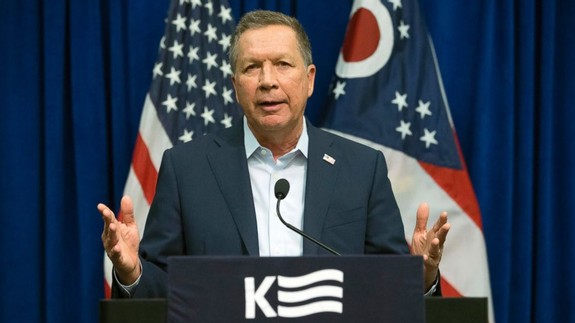