April 16, 2015 Karen Effrem
The last several weeks have been encouraging for parents and taxpayers that want to see a presidential candidate stand for the Tenth Amendment regarding education and against  the federal over reach of Common Core and the associated tests and data collection system.  Three Republican US senators have declared their candidacy for the highest office in the land: Ted Cruz of Texas, Rand Paul of Kentucky, and Marco Rubio of Florida.

Senator Ted Cruz declared at Liberty University in Virginia and said in his speech, "Instead of a federal government that seeks to dictate school curriculum through Common Core...imagine repealing every word of Common Core. 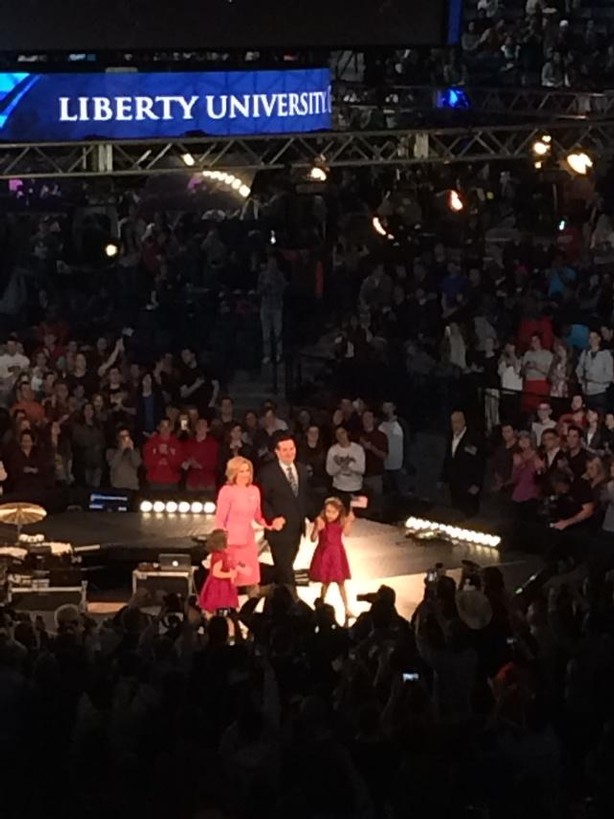 Senator Rand Paul has always been against Common Core and has been innovative enough to introduce federal budget legislation to de-fund the US Department of Education (2011 - S162) He did not mention Common Core or education during his speech, but many statements at various events including in Florida as well as his co-sponsorship of various bills and amendments have shown that he is strongly against  the standards. 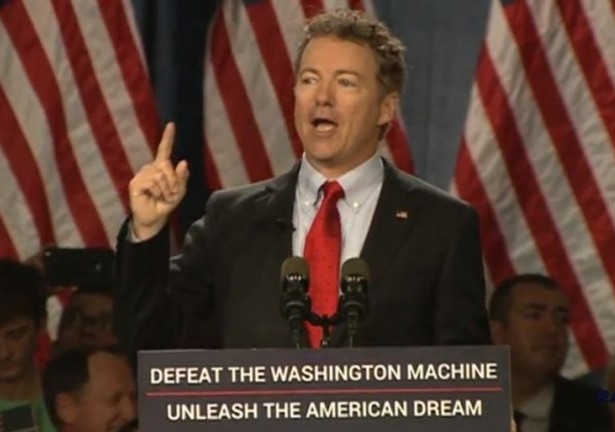 Senator Marco Rubio just declared at the Freedom Tower in Miami.  He also has said on numerous occasions that he is against the standards.  His speech did not specifically mention Common Core, but did talk about school choice and affordable higher education.

And opposite the three Republicans, Hillary just days after announcing her candidacy, defended Common Core in Iowa, saying:

"Wow, that is a powerful, touching comment that I absolutely embrace.  You know when I think about the really unfortunate argument going on around Common Core it's very painful because the Common Core started off as a bipartisan effort, it was actually non-partisan, it wasn't politicized, it was trying to come up with a core of learning that we might expect students to achieve across our country no matter what kind of school district they were in, no matter how poor their family was, there wouldn't be two tiers of education.  Everybody would be looking at what was to be learned and doing their best to try to achieve that," Clinton responded.

Mrs. Clinton does not seem to understand that many New York Democrats oppose Common Core and that opposition is just as bipartisan as the alleged support for the national, federally funded standards and tests.