November 5, 2016 Karen Effrem
Education and Common Core have received little national attention since the end of the presidential primary,  but these crucial issues are making a resurgence in some Florida congressional races. Here are two important examples. 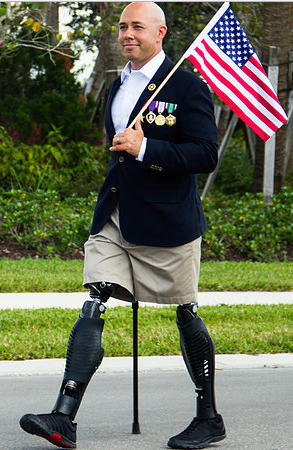 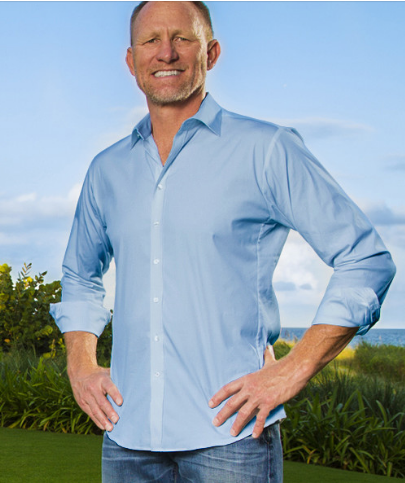 In District 18, that includes Martin and Palm Beach Counties, Brian Mast, a highly decorated munitions specialist who lost both legs in combat, is running on the Republican ticket.  He strongly opposes Common Core and federal interference in education, saying on his website:


Washington should not be mandating curriculum for states, which is why I oppose Common Core. Each state should be a laboratory for innovation so that states compete with each other for the best results.

Mast's opponent, Democrat Randy Perkins, has made millions in government contracts for disaster clean-up. He echoes Hillary Clinton's platform of expanding expensive, intrusive government early childhood programs despite the fact that dozens of studies have shown them to be ineffective and or harmful. Perkins, like Clinton, also wants the federal government to provide low-cost college, even though our nation is $19 trillion in debt. His website mentions nothing about Common Core, which Democrat officials have called the "third rail" of politics. 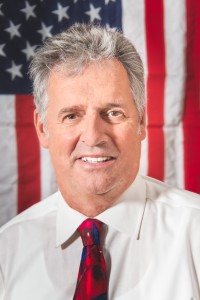 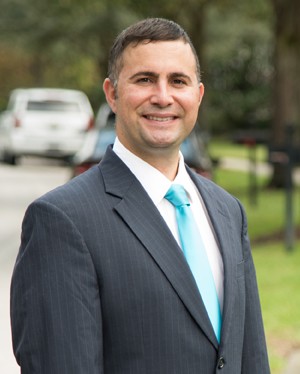 
Our nation's educational system is crumbling to the will of common core. It's time to get back to basics, by returning power of educating today's youth back to the States, Counties and Cities that individually know what's best for their own children.


Liebnitsky's opponent, termed-out Democratic state Senator Darren Soto (right photo above) doesn't even mention education on his website while pushing all the topics typical for his party. that have nothing to do with education.

In addition, Reps. Ron DeSantis (R - CD 6) and Ted Yoho (R -CD3), to whom we are grateful for their courageous and prescient votes against the tyrannical Every Student Succeeds Act (ESSA) are up for re-election. Both are likely to prevail against their Democratic opponents, Bill McCullough and Ken McGurn, respectively. Sadly, Reps. Curt Clawson (R-CD 19) and Jeff Miller (R-CD 1), who also so wisely voted against ESSA will not be returning to Congress next year. We can hope that their likely replacements, Frances Rooney and Matt Gaetz, respectively and both Republicans will be as solid on supporting parental rights, state sovereignty, and local control as their predecessors.

In addition, Neal Dunn is running to replace retiring Republican Congressman Rich Nugent, who voted for ESSA in CD 2. Dunn has an anti-Comon Core plank in his platform.


As we have seen under the Obama administration aided by the congressional Democrats and corporate and foundation backed Republicans in Congress, efforts to expand the federal role in education have greatly increased with ESSA, SETRA, social emotional learning (SEL), pre-K and data collection.  It is important to elect members of Congress who will fight that expansion and work toward education for a free nation.  Let us hope that the voters choose wisely in CD 9 and CD 18 and in similar races across the nation.